This 2012 post on foundation governance was for a long time the most widely read on the CEP blog. We are re-posting it here today as part of our “Blog Rewind” series for those who didn’t see it back then — or for those who want a refresher on what habits boards should avoid.

In my work with foundations over the past decade, it has become clear to me that while there are lots of effective and well-intentioned board members out there, it’s easy for foundation boards to get lulled into complacency and slip into bad habits.

Here are what I regard as the 7 Habits of Highly Ineffective Foundation Boards, drawn from CEP’s research on governance but also from my own observations from having met with dozens and dozens of foundation boards.

Foundations are unique in our society, as so many philanthropy scholars and observers have noted, because of the freedom they enjoy. That freedom can be a tremendous asset. Liberated from the pressure to satisfy customers or shareholders or win voters, foundations can take on the issues other actors in our society can’t or won’t. But it can also be a huge liability, as foundations can coast along, making little difference, sometimes even cultivating an aura of effectiveness on the conference circuit along the way.

The board, and perhaps only the board, can tip the balance in terms of which way a foundation goes. Staying away from the bad habits I have described can help ensure that foundations make the most of their opportunity to make a difference. 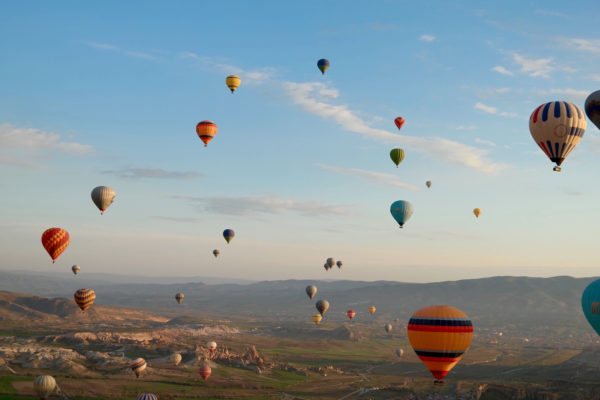