Brexit: A Lesson on Power for the Philanthropic State

This post originally appeared on Alliance and on Forbes. Opinions expressed by Forbes Contributors are their own.

The vote last month from the UK to leave the EU has stunned people around the world, leaving the world’s press, and much of the UK itself, baffled. Why on earth would people vote to do something that is evidently against their economic interests? Why, in particular, would those with the least vote for something that will — as all financial challenges do — affect them disproportionately to others? You can feel sympathy for home-owners who will lose value in their properties but it is those who don’t own homes and lose jobs that will really suffer. So why on earth did they do it?

The reason starts not with any given policy, but with a fundamental feeling of powerlessness for the majority of people living in the UK. Much less a representative democracy, the government feels to its constituents far more like an old-style philanthropic foundation: an entity built around a delicate truce between a benevolent rich and a grateful poor. The systems of government — as of charity — has come to be seen as one where one side “gives” and another “receives.” Being British, generosity is always greeted with deference and politeness. The country joins political parties, campaigns, and votes for them in the same way as we stand up to applaud when a philanthropist comes to open a new wing of a hospital. The “giver” in each instance can be forgiven for thinking they are unprecedentedly popular.

Indeed, much has been given. In the UK we have an amazing welfare state that provides free health care, unemployment benefits, housing, disability benefits, and more to those that need it most. The state can be forgiven for its astonishment: it “gives” most to those that financially contribute least. Grant after grant after grant. Endless generosity. Endless ribbon-cutting.

However, much like the world of philanthropy, the politicians who have governed have been prepared to give but never to share. The questions over who to help, how to help, when to help, are considered and answered by one group while the ramifications of those decisions disproportionately affect another.

The nature of the work may seem inherently “good” but those that control it sit far removed from the communities they wish to serve and dictate what those communities do — and do not — receive. It was a rebellion against power rather than policy that swayed the result of last month’s election.

Indeed it is the language of “help,” “supporting” and of “service provision” that exposes that both government and philanthropy take place within the context of a lasting status quo. That status quo is one where the best way to predict the future income of a newborn child in the UK is simply to look at the income of its parents, and where elderly people feel ever-more isolated from — and powerless to influence — that which happens around them.

The result of the referendum ultimately came about because those people who feel disempowered by the political system — allied with some policy enthusiasts — outnumber those who do not.

The critical arguments of the campaign were not economic but were about control and sovereignty. They were emotional arguments about how people feel and what they feared that could not be bought. The future of philanthropy and the future of politics have to lie in something beyond the economic. Indeed it will be the ones that invite those they wish to serve into the heart of decision-making and dedicate themselves to reforming systems — rather than propping them up — that will come to thrive.

The question philanthropists and foundations should be asking themselves is not “how many thank you letters do I get each year,” but, “if I gave my stakeholders the power to define how I ran this work, would they say ‘keep doing what you’re doing,’ or would they vote for fundamental change?”

Jake Hayman is a philanthropy advisor and the CEO of Ten Years’ Time. He also sits on the boards of the Early Intervention Foundation and the Lankelly Chase Foundation. Follow him on Twitter at @JakeHayman.

beneficiary feedback, international philanthropy
Previous Post
A Look at a Year at CEP
Next Post
Learning History to Make History 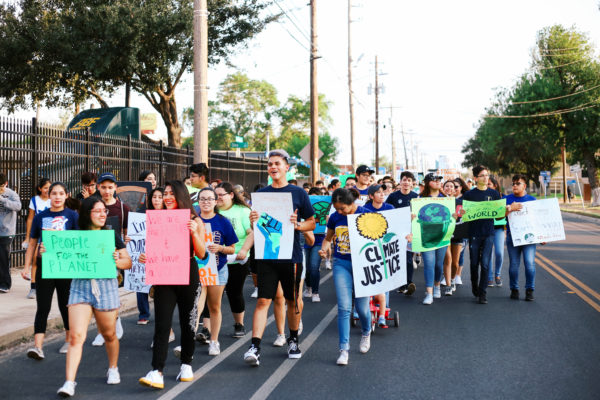