In our staff surveys at CEP, year after year, we receive great marks on most dimensions. But if there is one consistent critical theme over the years, it is a real concern about workload. And if I am to be brutally honest, I think I have sometimes trivialized that feedback — not consciously, but looking back, I think this is what I did.

It’s not that bad, really, that we have a good number of folks averaging 50 to 60 hours a week, I’d say. It’s not the majority of staff, like it used to be. And besides, it’s nothing compared to when I was in consulting, or to the old jobs some of my CEP colleagues have had in, say, investment banking.

We assumed a lot of the critiques coming through in open-ended survey questions were from our younger staff. The millennials just don’t get it, some of us who’d been around a while would think, even if we didn’t quite say it. (OK, maybe I even said it once.)

We all worked long hours when we were their age.

But the millennials were right. First, averaging in the 50s in terms of hours may not seem like a lot relative to industry X or Y, but all the research suggests it leads to negative health outcomes — from increased propensity to abuse alcohol to higher risk of stroke. (Emphasis here on averaging. Long weeks will happen, but it’s the consistent, sustained long weeks that spell trouble.)

Second, consistent long hours increase chances of errors and emotional outbursts at work and can even lead to lower overall productivity. It can also do a number on creativity. If you don’t believe me on this point or the previous one, read up — here, here, and here.

Third, and perhaps most important, life’s too short to spend every evening on email. The millennials don’t care that this is what we might have done at that stage of our careers. In fact, they look at us and are quite clear they don’t want to be us — they don’t want to make the same mistakes!

If we want to retain our folks — and I look at our amazingly talented, smart staff and am quite clear that we do — then we’ll stop assuming the problem is theirs and look in the mirror. (Also, it’s not only the 20-somethings who have been concerned about work-life balance, to be fair. I recognize that I am oversimplifying a bit.)

So we’re trying to change our culture at CEP. Cultural shift is not just about generous parental leave or vacation policies, flexible telecommuting arrangements, flexibility on staff ramping down to part-time, or understanding when there’s a crisis in life outside the office that affects folks’ ability to work.

We’re good on all those fronts — maybe even exemplary.

Rather, the change we seek is about something more. It’s about what is considered a normal work week — and the assumptions about that and how they relate to what we think can get done in what timeframe. So we are changing those assumptions, and staffing differently.

It’s also about the tone leadership sets, and, as the president of CEP, I know that this starts with me. I am working on it. This fall, with the blessing (even encouragement) of our Board Chair, I am coaching my daughter’s youth soccer team, which often means leaving the office early on practice days. I am trying to bring my own average hours down to an even 50 (or lower) when I’m not on the road.

And I’m noticing that I’m not actually getting any less work done. I’m also a better listener, at home and at work, and I’m more patient than I used to be (I fear this may be a low bar).

But I have a long way to go and so too does CEP.

Look, I know every single person at CEP and places like it are in some sense really (really) lucky, whatever their journey prior has been. Our problems here at work are trivial compared to those of Americans — and individuals around the world — who work full time (or two or three jobs), and yet still live in poverty.

But if it’s a problem we can fix, and if the result is more engaged staff, happier and healthier people, fewer mistakes, more creativity, and maybe even — counterintuitively — greater productivity, why wouldn’t we?

Phil Buchanan is president of CEP and a columnist for the Chronicle of Philanthropy.  Follow him on Twitter at @PhilCEP. 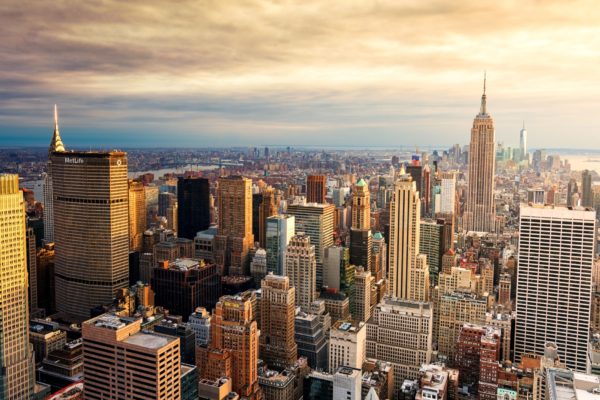 Looking Beyond Leadership: Why Funders Should Support Grantees’ Entire Staff