During my time at CEP, I’ve had the opportunity to help an ever-growing number of funders receive feedback from their grantees, declined applicants, staff, and trustees. While each of these groups provides feedback that is essential to funders’ continuous improvement efforts, I’ve always been especially intrigued by the perspective of applicants that are declined funding — and by the nature of grant applicants’ relationships and interactions with foundations.

As challenging as it may be, when thinking about declined applicant perspectives it’s critical to put aside the most obvious notion — that if you ask for feedback from nonprofits that have been declined funding, they will have some choice words. Believe me, at times they do (as do grantees and staff). For this reason, and perhaps others, many funders do not choose to hear from their declined applicants in a systematic and comparative way: While CEP has collected grantee feedback for 198 funders via the Grantee Perception Report, only 38 funders have heard from their declined applicants through the Applicant Perception Report. But if foundations simply shut the door to declined applicant’s feedback, they miss the fact that these nonprofits offer an important perspective about the foundation’s application process and the clarity and utility of its communications.

By looking at only a few basic facts about declined applicants we can begin to understand why this often forgotten perspective is so critical. In analyzing responses from the 3,700 nonprofit organizations representing the 38 funders who have participated in the Applicant Perception Report, we found some similarities between grantees and declined applicants. Like grantees, the typical applicant spent 20 hours fulfilling proposal requirements and has been established for 20 years.

About half of declined applicants don’t get any feedback on their proposal. Those that do are likely to be told, “Your project was strong and we liked it, but there’s not enough money to fund all the good projects we see.” Perhaps as a result, the typical declined applicant in our sample indicated that the organization will reapply for funding from the same foundation.

What does this tell us? Declined applicants, who spend just as much time on their proposal as grantees, get little feedback and often end up investing more time and energy applying again. Meanwhile, foundations themselves are investing their time both to review submitted grant applications and support nonprofits during the proposal process. In many cases, they are repeatedly reviewing  proposals for the same projects and programs. To me, this seems like a vicious, but fixable, cycle of counter-productivity.

Funders and grant applicants alike expend significant resources during the grant application process — in many cases absent substantive conversations and communications that will allow each party to determine the appropriateness of fit before the time investment is made (at least a second, or even third time.) Moreover, unless foundations ask declined applicants about their experience during this critical process, it’s pretty hard to know what can be done differently to benefit both funders and the nonprofits applying for their funding.

Particularly in today’s environment where resources are increasingly scarce, it’s crucial for funders to ensure they are developing an application and proposal process that enables them to make the best decisions about which nonprofits to fund (in light of their goals, strategies, and operational model) in a way that is mindful of the investment made by both parties.  Maybe it’s the optimist in me, but I think we can break the cycle. To do so, we just need to start asking the right people the right questions.

Disclaimer: It’s important to note that CEP’s work surveying declined applicants focuses on funders with open application processes. There are numerous funders that are proactive in their grantmaking and partner with nonprofits to shape proposals that will receive funding and therefore don’t have declined applicants. There are also numerous funders who decline grant applicants at the LOI stage before applicants invest in developing and submitting a full grant proposal — which isn’t part of CEP’s database.

Travis Manzione is Director — Assessment Tools at the Center for Effective Philanthropy. Q&A: What is Comparative Data? 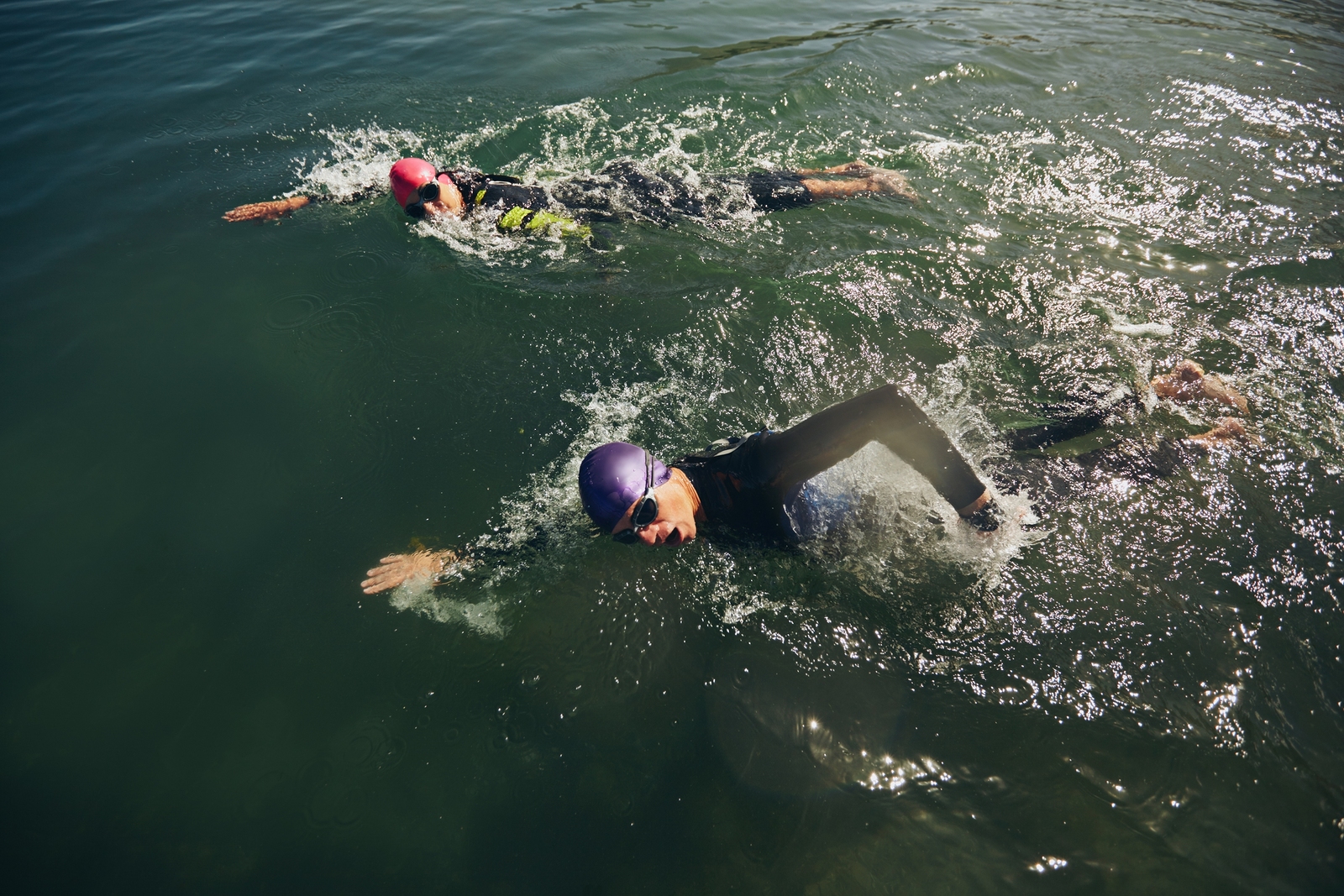 Competitions and the Power of Feedback Grantees Are Not Customers!