Last week, more than 175 funders tuned into a webinar hosted by the Center for Effective Philanthropy to hear more about new research that seems to have struck a nerve. According to the report, titled Grantees’ Limited Engagement with Foundations’ Social Media, very few grantees—about 16 percent—are engaging on social media with their foundation funders.

Since the majority of foundations surveyed are investing resources in social media, people were obviously disappointed with this finding, and wanted to know how to improve their work.

I had the opportunity to participate in the webinar and afterwards looked through all of the questions submitted by the audience to see what was on people’s minds. Two primary areas struck me as garnering the most interest:

One thing we’re working on at Knight Foundation is a plan for better communicating our social media goals to our grantees and potential partners, which we hope will increase our engagement efforts. In that vein, one component will be asking our grantees about their own social media strategies and how we can help bolster their work.

First and foremost though, engaging grantees—or anyone, really—comes down to content. You need to tailor content to the social web; it takes on a different tone and format than what you’re doing for say, press releases. Think more of the tone and overall feel of a blog, or e-mail newsletter.

Here are some other things to keep in mind when trying to engage grantees and potential partners on social media:

The participants on the webinar also expressed interest in how to best measure whether foundations’ social media efforts are effective, whether the audience is grantees, other foundations, or the general public. Knight doesn’t segment online audiences when measuring how effective we are on social media, but we know our grantees are engaged because we see them retweet us, spread the word about upcoming grant deadlines, ask questions, or tag us in their Facebook posts.

Google Analytics is an important place to start. It won’t give you engagement metrics per say, but it will give you a sense of overall trends and how well certain pieces of content are doing. Looking for outliers and spikes in content will help you determine what kinds of content your audiences are interested in. Also, Facebook Insights gives comprehensive data about a page’s audiences, what they are liking or sharing and what your overall reach is.

Here are some other tools that may be helpful to foundations.

If you missed the webinar live, you can listen to the recording on CEP’s YouTube channel.

You can also read more about how Knight Foundation uses social media to shift from delivering information to creating value.

Elizabeth R. Miller is a communications associate at Knight Foundation. You can find her on Twitter @ElzbthMllr.

Join the conversation about the findings featured in Grantees’ Limited Engagement with Foundations’ Social Media on Twitter using the hashtag #cepsocialmedia. 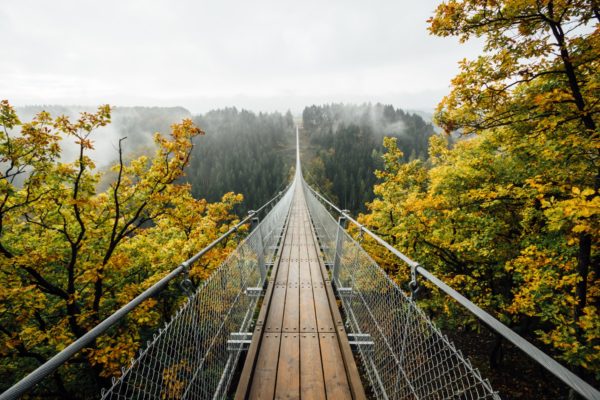