In a meeting a few weeks ago, my CEP colleagues and I were grappling with understanding what potential impact the new U.S. tax code might have on philanthropy. In 2016, charitable giving reached an all-time high of $390.05 billion. But what will the future look like?

Perhaps larger donors, in response to the extensive news coverage or nudges from their professional advisors, have accelerated their giving, leading to a surge in 2017 charitable donations. Perhaps they might give less in 2018 because the increased standard deduction means they’ll no longer itemize and won’t benefit from the charitable giving deduction. Or, on the contrary, despite these tax implications, donors might give more in 2018 because they’ll have greater financial resources. Or perhaps they will “bunch” their giving, pooling charitable donations and giving in larger chunks only once in a while in order to reap the tax benefits.

Taking a step back, these uncertainties point to a bigger question: how much do donors actually care about the tax benefits of their charitable giving? Given CEP’s work surveying donors for more than 60 community foundations over the years through the Donor Perception Report (DPR), we do have some data on this already.

When asked for the two most important reasons why donors first established a fund or made a donation to or through their community foundation, 26 percent of donors responded “for financial or tax benefits.” That said, the two largest proportions of donors responded that they did so to “create a charitable legacy or to continue a family tradition” (36 percent), or to “give back to the community” (34 percent). This data is based on approximately 10,000 donors responding to this question over a total period of seven years.

That said, it remains hard for anyone to know how the new tax bill will influence donors’ giving plans, and different news outlets, pundits, and research provide contradictory predictions. I certainly don’t dare to guess how the new tax code will influence people’s giving behavior. And we heard from community foundations that they were asking themselves similar questions, too.

With the new U.S. tax bill hot off the presses, we thought this was a moment we could be of service. Now seems like an opportune time to ask donors directly how they think the new bill will impact their future giving. That’s why we worked with some of our community foundation partners to develop optional new questions for the DPR about donors’ giving plans in the wake of the new tax bill. All community foundations participating in our current February survey round have opted to add these questions to their donor surveys, and we’re looking forward to working with those funders to think about the implications of what they learn.

We cannot yet predict what donors will say, let alone how they’ll behave. But the question is an urgent one. We believe deeply in the value of community foundations and their work with donors to create positive impact on their communities, and we’re eager to help them hear rapidly and systematically from donors about these important changes in the context of their work.

Charlotte Brugman is manager, assessment and advisory services, at CEP. You can reach her at charlotteb@cep.org. 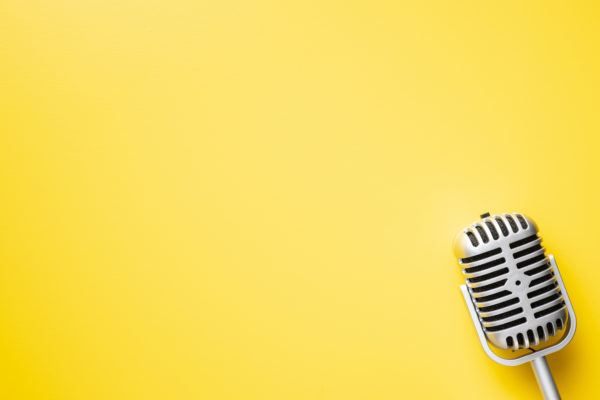 The Vital Role of Individual Giving in Disaster Funding