For Sunsetting Foundations, a Limited Life but a Perpetual Contribution

There was a time when families who were establishing private foundations rarely thought about an end to the foundation. They assumed what they had created would last (as intended) in perpetuity from generation to generation. What they discovered, as John D. Rockefeller observed years ago, is that “perpetuity is a very long time.”

I have been talking with families and executives lately about the growing number of private foundations deciding to “sunset” after a predetermined number of years. The primary reason for this is the concern about the mission and values of the foundation shifting away over time from the original intent of the donor. There are other reasons, like children not having an interest in the foundation or the assets dwindling, but these are secondary.

(The classic example of a foundation distorting donor intent is the Ford Foundation. However, a friend of mine, Curtis Meadows, challenged me to read the original charter of the foundation and then explain to him how the trustees had wandered from the intent. It turns out there is nothing in Henry Ford’s instructions that would give his successors any indication of his intent, and the trustees were free to do as much as they pleased. In other words, Henry Ford had every intention of the foundation being permanent, but with no well-defined donor intent.)

While the language used to describe the sunsetting process includes “spending down,” “liquidating,” or “closing the doors,” I would like to think of it another way. It’s not the way for everyone, but if I knew I was setting an end date, I would call it dissolution — but not in the way that term is normally used.

When salt dissolves, it is absorbed and assimilated into the body. About 40% of the sodium is contained in our bones and the balance in our blood. It becomes an integral part of the body, and long after we consume it, the effects remain as the sodium and chloride do their important work.

That is how I see the most important work of a foundation. If we do our work right, we will do more than invest in a community or make financial gifts that evaporate when we are no longer there. Rather, we dissolve and the things that are truly lasting — our values, our way of seeing opportunities, our relationships, our non-financial contributions — become a lasting part of the community in which we live.

We do not “go out of business.” The best parts of us are absorbed and used for years to come in the blood and bones of where we have worked. We have a perpetual contribution.

This is exactly what the Fourth Partner Foundation, where I served as chairman and president, did one year ago. After 20 years, the Board had a series of discussions about whether or not our work was finished. It was not a matter of diminishing funds, but a sense that our main role had been not only to fund new initiatives and support established organizations, but to find ways to encourage changes in attitudes in our community, as well.

For example, our community in Tyler, Texas has struggled with overcoming stereotypes and prejudice in the way that the Hispanic community is widely perceived. The Foundation worked with local Hispanic business owners and leaders to help create the Hispanic Business Alliance as part of the Chamber of Commerce. There are now more than 300 Hispanic entrepreneurs participating in the association, which, over time, has not only provided important support to help local Hispanic business owners succeed, but in doing so has also helped to counter the negative stereotypes that Hispanics have faced in our community.

When our Board looked back on this project and the multiple other ways we had encouraged change in our community, we turned toward the future and asked ourselves if we thought there were more opportunities to do the same. We decided that while there would always be opportunities, our lives and interests had changed, as well. Where we had once been the major funder and initiators of change there were other donors and nonprofits now working in the areas of our interests. While we were extremely satisfied with what had been accomplished, we knew our season was at a close and we had made our best contribution.

Moreover, after decades of working in one place, we discovered that we no longer needed the platform of a foundation to continue doing our work. We had built the relationships and trust that would allow our impact to continue, but without the structure.

So, yes, we closed our doors, but we did not see it as going out of business. Rather, the Foundation dissolved, distributing its remaining assets so that our work continues in the life of our community.

Fred Smith is president of The Gathering, an international association of individuals, families and private foundations making grants to Christian work around the world. Follow Fred on Twitter at @Fred2Smi.

sunsetting foundations
Previous Post
Learning the Science and Art of Feedback
Next Post
MacArthur’s 100&Change: The Importance of Transparency 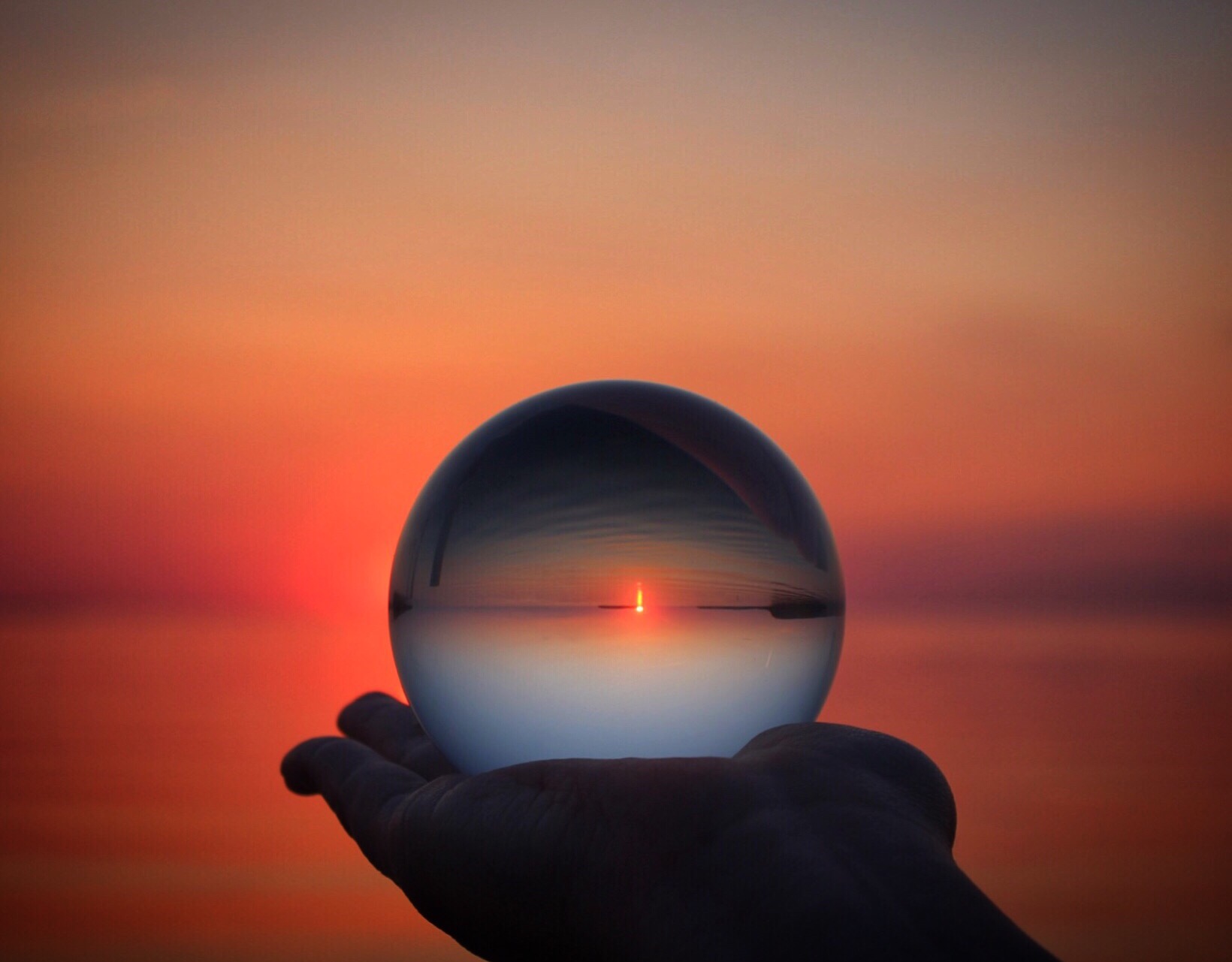 The Potential of Limited Life Philanthropy in Uncertain Times