Openness with a Purpose

New norms for sharing information are not limited to our personal lives. In philanthropy, transparency has become one of the sector’s most ubiquitous buzzwords. Efforts to be seen as transparent span the gamut from making 990-PFs easily available on foundation websites to more unusual steps. Take GiveWell’s recent posts on its blog, for example, which outline the perceived strengths of job candidates they have hired — as well as their reservations about those new staff’s potential weaknesses.

Today, there is a tendency to share more rather than less. Sometimes it seems that privacy is a thing of the past.

The interest in making various datasets public, for example, assumes that keeping such datasets proprietary is not in the interest of the common good. That may sometimes be the case. We at CEP have sometimes been criticized for not making our grantee survey datasets public in some anonymized way. But our view is that sometimes sharing data has unseen costs. For example, even when organizations think they are being careful, privacy can be inadvertently compromised. A 2014 article in Significance magazine explains the reality of how difficult it is to truly anonymize datasets containing personal information.

Not all information sharing is helpful. Or useful.

And, of course, sharing information takes time and energy away from other activities. So organizations need to make choices about what to share. That is essentially what foundation CEOs told us they are doing in a recent survey we fielded about transparency at foundations. What foundation CEOs reported in our research, released today, suggests an interest in a more nuanced approach to transparency, something different from the sentiment of various conversations in the field encouraging foundations to share any and all information they have about their organization and their operations.

Foundation CEOs, for the most part, seem to be making choices about what to share based on what they believe will help their organizations be effective:

Interestingly, when it comes to transparency, foundations and grantees are on the same page.

Both are most likely to say that foundation transparency means sharing the substantive work of foundations, and both are likely to describe transparency as representing the values of clarity, openness, and honesty. While there is work to be done to be more open about some of the substance of their work, there is also an important message about balance in the data from this research: share what matters.

Our report includes profiles of three foundations: Baptist Healing Trust and Central New York Community Foundation (both rated highly by their grantees for their level of transparency), as well as an anonymous foundation that chooses not to be transparent about its work.

“During the recession, our Board wonderfully said, ‘This is not the time to cut back on our grant-giving,’” she recounts. “But it absolutely was the time for us to tighten up our budget. We said, ‘We are going to maintain the level of giving that we have had in the past year. We’re going to maintain that for this year.’”

But the Foundation chose to be less transparent about other matters. “What we didn’t broadcast were some of the cutbacks in salaries and professional development that we made that year. Didn’t think that was necessary. Didn’t think that that would be helpful to anybody. That was just the kind of thing that you talk about in the family,” Self says. “It could have been a distraction to our work and to our grantees and to the community had we gone into all of the details of the constraints that we self-imposed that year.”

It’s time for a more nuanced conversation about transparency in philanthropy.

Transparency is clearly important — especially about what is and isn’t working. There is real room for improvement in this area, and it’s crucial that foundations do better on this. Foundations and grantees alike want to learn more from foundations about what has and hasn’t been effective so they can do their work better.

What cousin Bob had for breakfast? Not so much.

Download Sharing What Matters: Foundation Transparency here. CEP is hosting a webinar to discuss this research on Wednesday, March 23rd from 1-2 PM EST. Sign up for the webinar here. 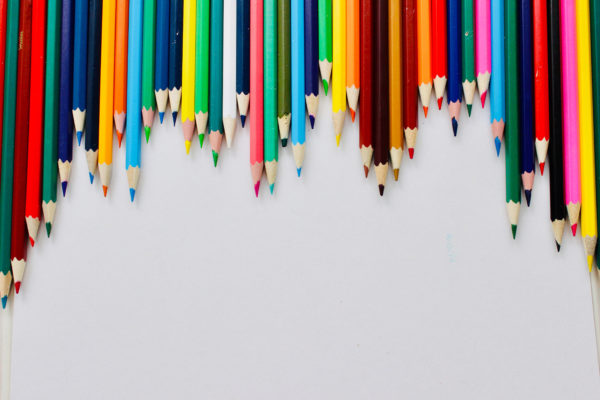