This is the fourth post in “Complicating the Narrative on Bridging and Division,” a six-part blog series from CEP and PACE (Philanthropy for Active Civic Engagement). This series seeks to highlight community-informed perspectives from five leaders in the build-up to the second event in CEP’s 20th Anniversary Virtual Learning Sessions: “Are We Better Off Divided? Philanthropy’s Role in Moving America Forward.”

The phrase out of many, one — inscribed on our coins in its Latin form, E Pluribus Unum — is a constant reminder of what makes our nation extraordinary.

Our heritage shares no common language, religion, culture, or land. We are a nation built on ideas, and the divergent viewpoints of the many can be a challenge in our endeavor to maintain our one civil society.

Philanthropy catalyzes solutions by identifying needs, bringing together doers, incubating promising practices, and, of course, providing resources. Through grantmaking and societal influence, philanthropy is a critical steward of the civil exchange of ideas and unites our nation through positive actions.

Now, during this divisive time, it is vital to listen to all points of view as a way to visibly value tolerance and gain understanding across belief systems.

Before delving into philanthropy’s role in this listening, I need to acknowledge that there are of course voices on the extreme ends of the spectrum that hold very little value. Those will not be discussed here. However, I’ll say that my Midwestern values innately lead me to believe that the vast majority of people are good; it’s analogous to the bell curve. Thus, in a time when our population is nearly evenly divided, we must seek understanding. We cannot label others with whom we do not agree as unethical, irredeemable, or just plain wrong. To this effect, I was struck by the activist firebrand Jane Fonda’s recent comments at the 2021 Golden Globes: “At times, I’ve been challenged to understand some of the people I’ve met. But inevitably, if my heart is open and I look beneath the surface, I feel kinship.”

Unfortunately, philanthropy is not immune from falling victim to the tribalism that has dangerously taken hold of our fellow citizens. This fierce adherence to our own views makes it difficult for us to see facts in ways that do not fit our own existing narrative. In our role as solution finders, it is incumbent upon those of us in philanthropy to broaden the aperture of our lenses and uphold the sector’s unifying role in society.

At the Indiana Philanthropy Alliance, where I serve as president and CEO, we seek to embody that role by leading from the middle. Every time we speak, write, or convene, we consider the diverse voices within our philanthropic community, focus on the common ground, and move our state forward through our actions.

For example, one issue in which we are deeply engaged is increasing broadband access and affordability in Indiana. This is an issue on which nearly all agree — broadband access impacts healthcare, rural development, racial equity, and many other aspects of life.

Of course, there are issues where viewpoints diverge greatly, and that’s when our team seeks to persuade through education, conversation, and mutual reflection. Our success depends on everyone’s willingness to listen and seek common ground. Winning hearts and minds is much more achievable when approached with respect rather than derision.

I’m a radical optimist, and I truly believe that we — as individuals, as a sector, and as a nation — can do this. We must.

When we train ourselves to view both sides of the coin, we can remain one when we lead by listening to the many. Complicating the Narrative on Bridging and Division, PACE
Previous Post
The Art of Philanthropy, The Philanthropy of Art
Next Post
For the Future and the Now: The Difference of Multiyear General Operating Support 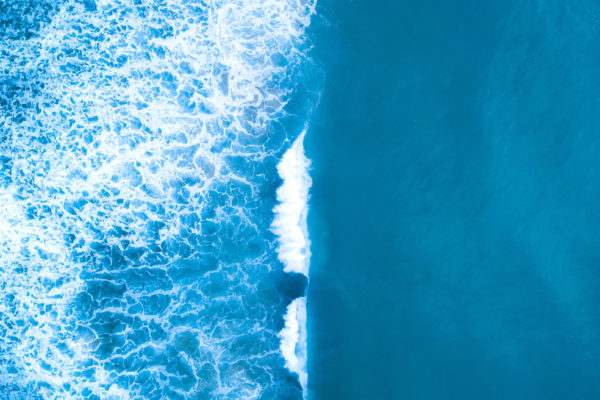 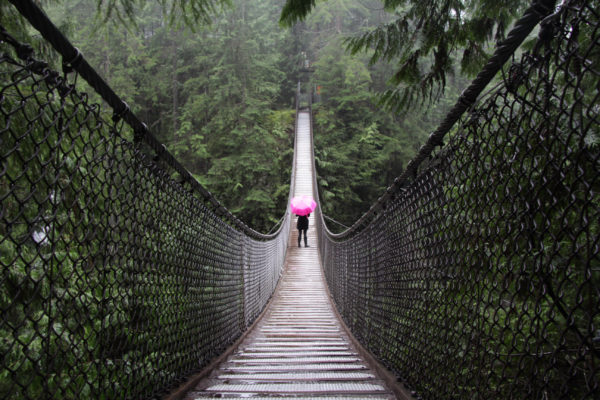