There’s been a lot of discussion about aligning investment practices and mission at foundations, but to what extent are foundations engaging in practices like impact investing and negative screening? To dig beneath the talk and better understand the current state of practice at large private foundations, CEP surveyed CEOs at those foundations to learn more. Analysis of responses from 64 chief executives suggests that the rhetoric seems to be outpacing the reality.

The research shows that at large private foundations, the proportion of dollars allocated to impact investing is small. A sizeable number of large U.S.-based foundations — 41 percent of respondents — report engaging in impact investing, but the median percentage of endowments going toward this practice is only two percent; the median percentage of program/grant budgets going toward it is even lower, just 0.5 percent.

The data also reveals that few foundations are using negative screening to exclude particular companies and/or organizations — like fossil fuels, tobacco, or private prisons, for example — from their investment portfolios.

This report is co-authored by Phil Buchanan, Jennifer Glickman, and Ellie Buteau, Ph.D. 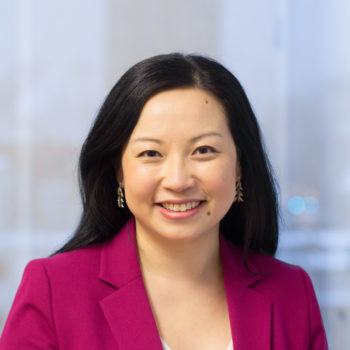